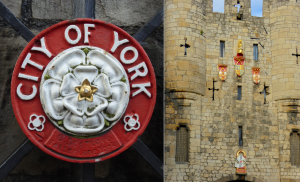 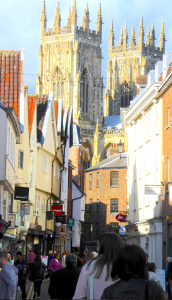 I found that York is drenched in so much history there’s only one way to get a decent overview in a day — the White Rose York Tour. While advertised as ‘free’ be assured at the end of the walking tour you’ll want to give a handsome tip for the excellent commentary and strength of the selected sites that illustrate the best historic York has to offer.  https://whiteroseyork.com/

Waiting in front of York Minster’s gothic entryway for the 11:00am tour leader to arrive, I noticed a long haired rapscallion appearing fellow in a blue tee-shirt walk toward me. In a matter of minutes, several people from other corners of the square joined. I soon found that I was lucky to have Alan Sharp, owner of White Rose York tours, and wow does he know his stuff! Alan took us on a three hour jaunt interwoven with stories from Vikings to Richard III and beyond. We went through the city gates, walked over ramparts, rambled the Shambles, gardens, castles and churches. Alan ended the tour at York Castle where I went up a long flight of stairs to Clifford’s Tower, the keep at York Castle. Let me say this, I truly appreciate the White Rose York tours and rank them high especially if you only have a day in York. 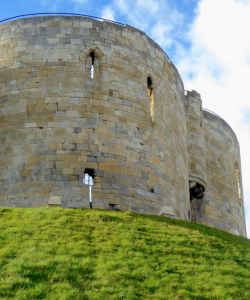 Once on my own, I found Clifford’s Tower not only has quite some history, but quite some view from the top. The tower is a medieval Norman castle keep built by command of William I (1028-1087). William is properly better known as William the Conqueror.

As befitting an 11th century structure, Clifford’s Tower has been attacked by Danes (read Vikings), burned down, rebuilt several times, used as a treasury and a prison, as well as being the site of a mass suicide and massacre in 1190. It was occupied during the civil war of the 1600s and even had a major explosion when ammunition went up all at once bowing the sides of the keep. In the 18th century it was considered a garden folly and it wasn’t until 1915 that it was taken into state’s care for repair and improvement.

Here’s an interesting fact for you; William the Conqueror also ordered the making of the Domesday Book that listed all the English landholders of the time. You can browse the digitized contents online at the BBC website. If you have English ancestors you’ll find it fascinating especially if you have surnames along with placenames. http://www.bbc.co.uk/history/domesday

Once outside the historic York gates and into the modern, I walked a little bit but quickly concluded that I had seen the best of York. It was only a day, but it was a good day.

PS: I confess, for the time I allotted in Northern England, I took too much time in the Lake District while visiting in the autumn. Don’t make that mistake. And by that I mean take a week trip just to Cumbria; or carefully plan a 3-week road trip; or simply realize that you’ll just have to return again and again. For my all too short 10 days, I round tripped out of Manchester taking a few days before driving up to Cumbria for a several more than planned before heading eastward to York via the backroads of the Yorkshire Dales passing by Castle Bolton to Thrisk where the A19 south takes you quickly into York. After York I headed back to Manchester on the M62 taking about 2 hours. This is just a basic route that’s easy to fill in with different sites and overnights tailored to your own tastes. There’s easily 15+ castles reachable in Yorkshire alone including Castle Howard, where Brideshead Revisited was filmed. In Leeds, halfway between York and Manchester, you’ll find Harewood Castle. Henry VIII created the order of the  Dissolution of the Monasteries during his fight to gain both funds for his treasury as well as a different wife. It would be easy to create a tour of the affected abandoned ruined churches, abbeys and monasteries in Northern England.  Fountains Abbey in Ripon, on the outer edges of the Yorkshire Dales, is from the 12th century and well worth a visit. There’s no getting away from it, every square inch of Northern England has tremendous narrative to captivate and hold your interest. 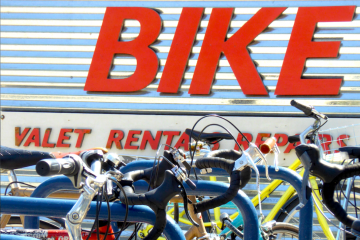 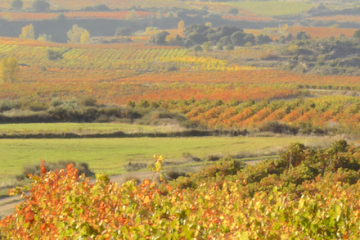 Guess what? You’ll wander back and forth between Basque and La Rioja as you visit the best wine region in Spain. Technically, two of the wineries I’m suggesting are in the Basque region, but Read more… 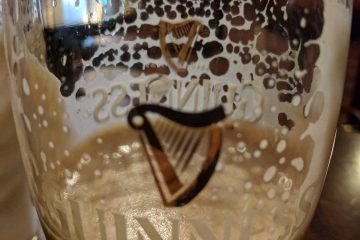 Is Guinness better in Ireland? That’s what I heard. People kept saying to know the true taste of Guinness you had to taste it in Ireland. And not just in Ireland. But Dublin. I made Read more…